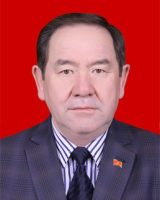 Position:
Head of the Office 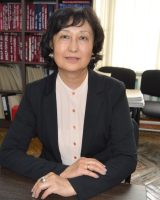 Position:
Deputy head of the Office

Staff of the Office 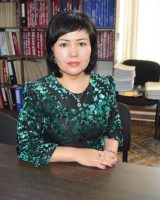 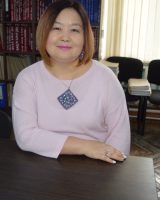 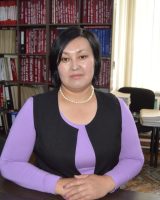 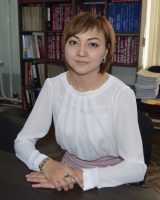 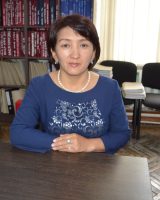 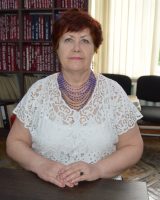 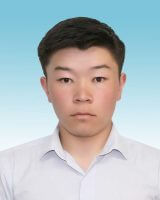 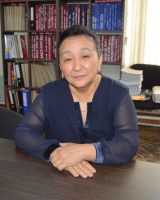 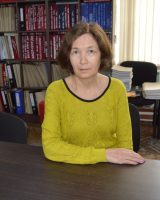 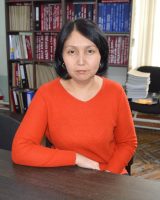 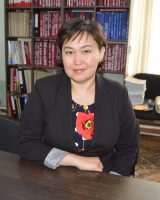 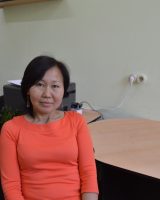 Financial-economic and Accounting Office was established since the founding of the Academy.

Since 1980 as a chief accountant of the Academy have worked the followings: V. I. Vasilenko, P. A. Derevyanko, S. P. Morozova, B. S. Mamytova. Since 1980 as a head of planning and economic Department  have worked A. A. Chizh, then V. I. Semenihina, and N. P. Ivanova.

In 2007 was formed the Department of Financial and economic activity and material support . The Department consisted of 3 sectors: economic and financial sector, accounting and reporting sector, material security sector . Since 2007 Head of the Department were S.Djolbunova , A. Atakeeva, B. Kazieva .

In 2017 was establishedthe Financial-economic and Accounting Office.

The Office includes accounting, material accounting sectors and the sector of financial and economic work.

Financial-economic and Accounting Office is a structural subdivision of Kyfgyz State Medical Academy, whose main task is the prediction and organization of financial-economic activities of the  Academy.  As well as accounting and reporting, taking into account the specifics of KSMA as an educational organization. 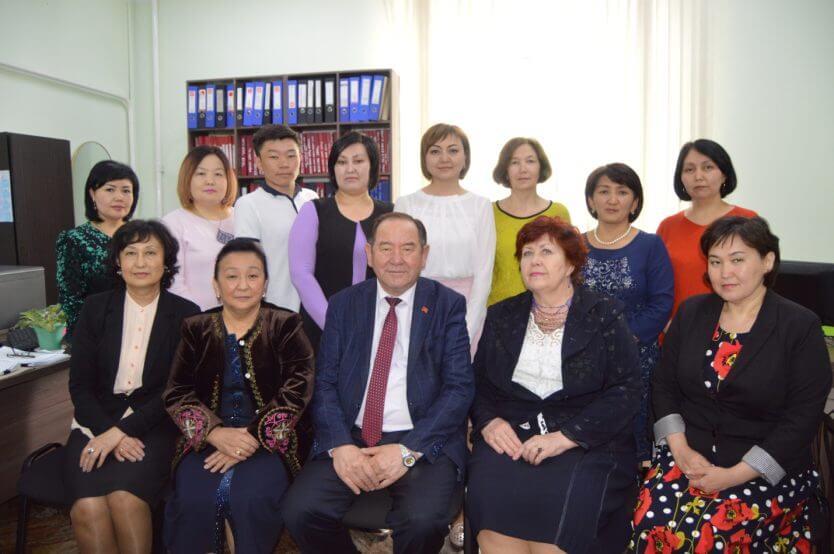